Starting Off a Career as a Developer: There’s More to it Than Just a Programming Language

This article was inspired by the work of Riaan Nel (https://bit.l/3oS9bng)
When you’re just starting in your career as a developer, chances are you’ll specialize in one language (in Riaan’s case, it was learning Java). You’ll become pretty good at it. However, don’t fall into the trap of believing that’s all you need to know.

Becoming a developer can vary depending on context. And, although you can’t be an expert at everything, it helps if you have a rounded general knowledge of what’s required in other areas, so you’re able to apply your specialisms elsewhere.

So, don’t feel bad if you don’t know everything about everything, as we’re going to cover some of the basics That Riaan felt are useful to know when learning to start a career as a developer:

There are many crossovers between programming languages. So by learning the techniques used rather than the code itself, you can life-hack your way out of learning multiple languages from scratch.

SOLID principles and design patterns are great examples, especially if you use object-oriented language. It will help you figure out how to structure your code.

HTML, CSS and a web front-end framework (think Angular, Vue.JS) are good examples of getting to know how the front end operates. The code is no good if you don’t know how to apply it to the end-user!

Nowadays, we have a wealth of different technologies on the front-end and the back-end, and it’s harder to be an expert at all of them, so focusing on either/or is a great way to get started.

SQL and databases help immensely with debugging some of the most common developer tasks to go wrong. For some reason, things always seem to go wrong in the database. There’s a lot that happens behind your ORM!

Also, learn the non-technical elements of how to deal with debugging. Develop your key skills such as patience and problem-solving. And, if you’re prone to stress or anxiety, take time to learn how to challenge this into meditation, freeing your mind up to solve problems more efficiently.

Plus, these skills also come in handy when you’re interviewing for that job you’ve always wanted.

Infrastructure is essential to know. It can prove vital in your ability to adapt and understand the basics of networks, firewalls, and other things relevant to how your software is deployed and executed.

Start Your Career as a Developer Today

Riaan is sceptical of the idea of a true full-stack software developer. The tech ecosystem is just too broad.

But it’s a different world today. Riaan doesn’t know where all these tools came from, nor does he have a working knowledge of all of them. But he knows how to use a few of them, and that’s enough for him to start a successful career as a developer.

Awareness is the key. So, submit your CV and let e-Merge IT Recruitment help you build your future today. Should I Learn JavaScript? 10 Reasons Why Learning JavaScript Is a Great Idea

Have you recently asked your web browser “why learn JavaScript?” Or, if you’re a complete noob “what is JavaScript?” If so, you’re in the right 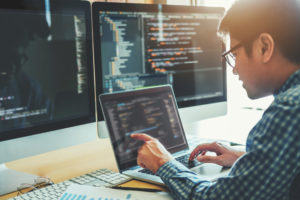 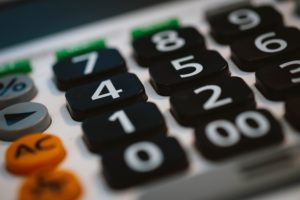 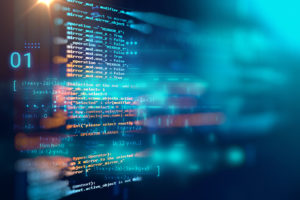 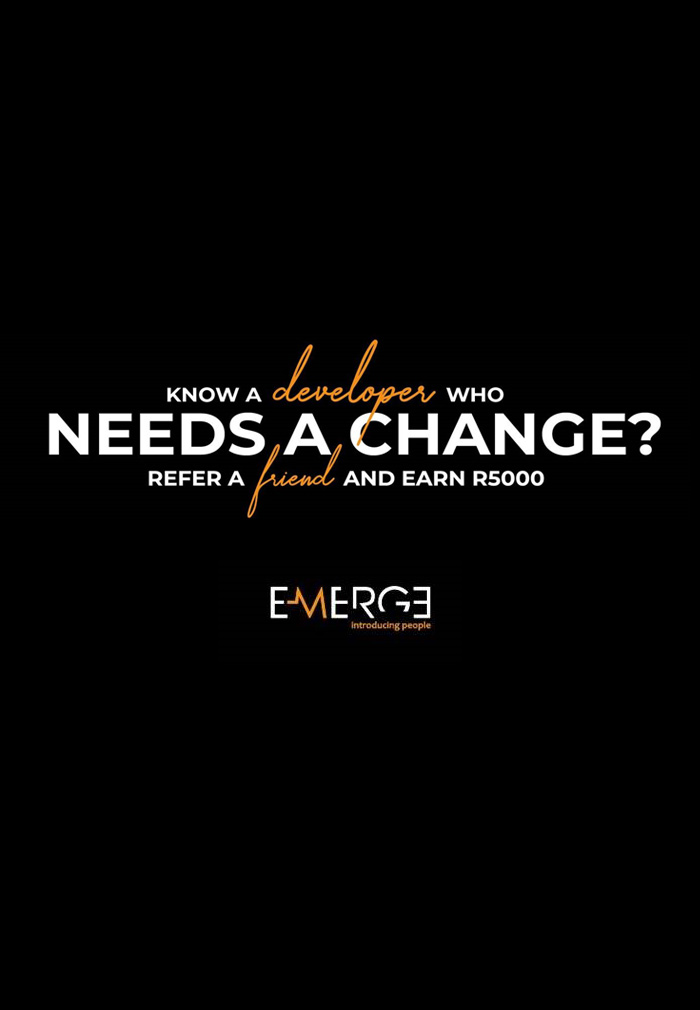